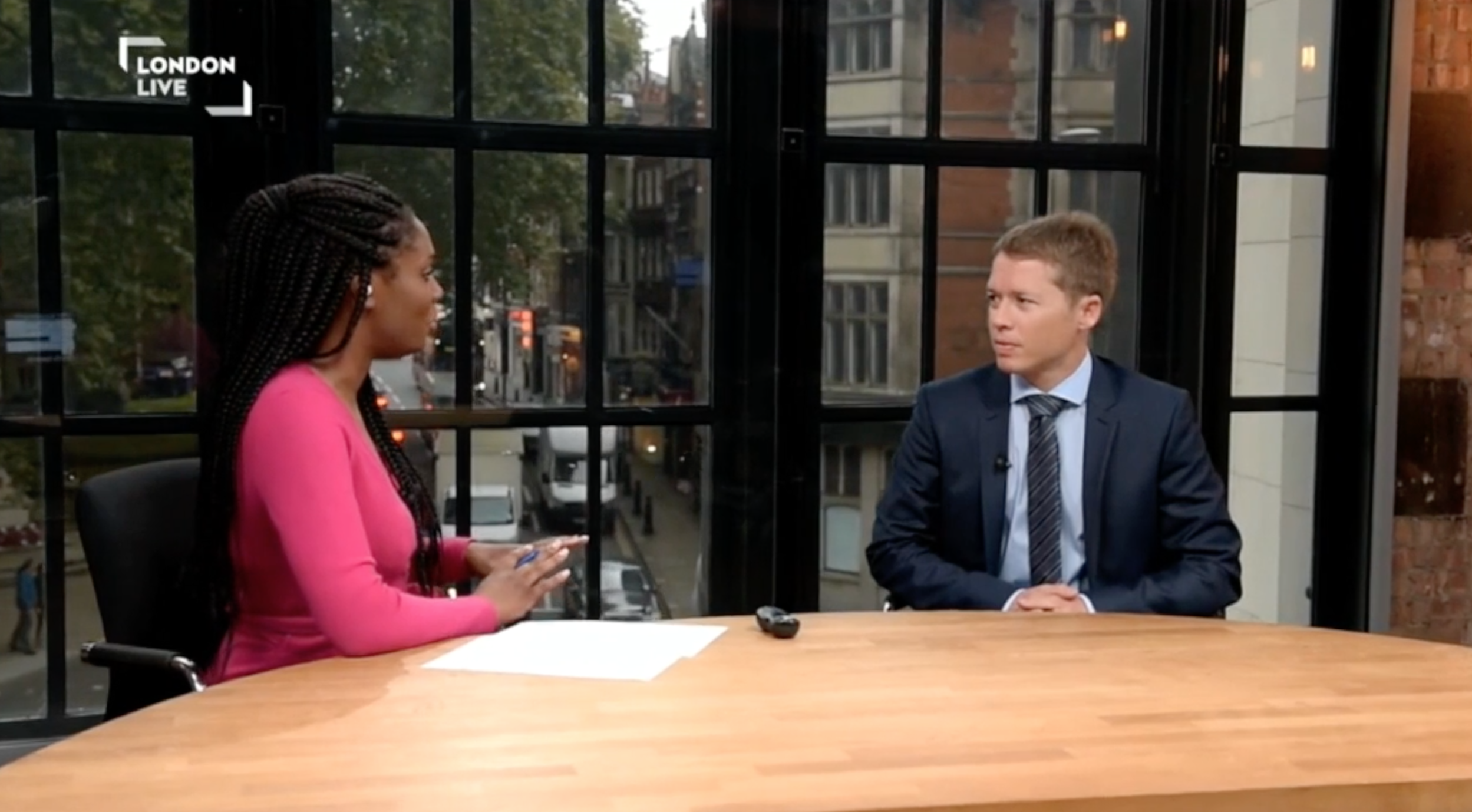 Regional London Live TV coverage for Team Novo Nordisk, the world’s first all-diabetes professional cycling team. Their mission was to inspire, educate and empower everyone affected by diabetes that the condition shouldn’t stop anyone from achieving their dreams and be a barrier to success. Team Novo Nordisk was racing to inspire people with diabetes to set and achieve their goals, whatever they may be, and show that the first step towards this is good diabetes control.

The team that year was also competing on British roads for the first time in The Tour of Britain, going up against the biggest names in professional cycling including Bradley Wiggins and Mark Cavendish. The TV coverage was in addition to a full national, regional and local BBC radio campaign for World Diabetes Day.

You can listen to the Radio 2 interview here