BBC Breakfast and Good Morning Britain brings in a total TV audience of more than two million daily, while 2.5 million people tune in to BBC One’s The Graham Norton Show. Satellite shows like Sky News TV are also doing well, bringing in over 1.7 million according to BARB.

Brand-led TV placement works well alongside radio and as part of an overall broadcast PR campaign. Both will allow you to reach a huge day-time and evening audience, perfect for the launch of an awareness week or covering of a major event. The cross-over between broadcast journalists and programming also allows increased effectiveness of a PR campaign especially when it’s all being handled by one team.

Seamless management of the broadcast sell-in is hugely important due to the fast-paced turnaround of broadcast schedules. Our TV services include: 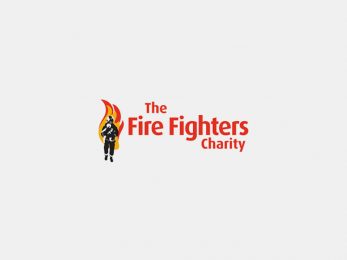 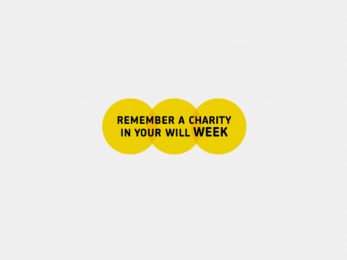 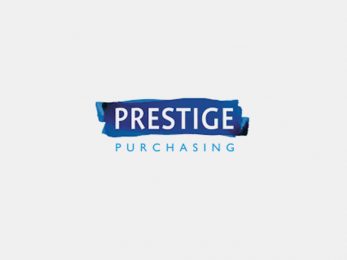 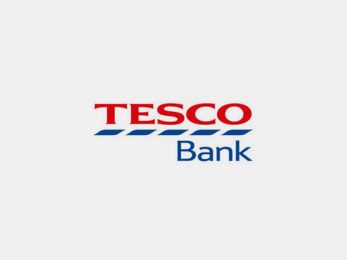 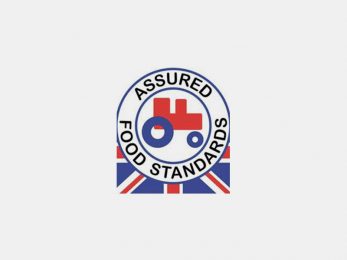 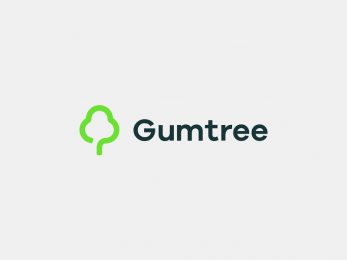 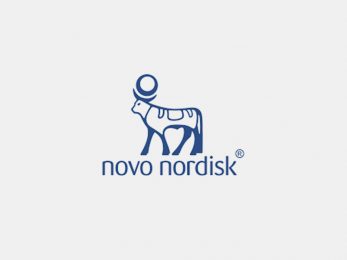 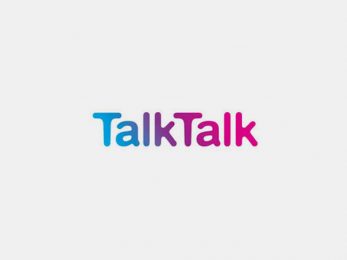 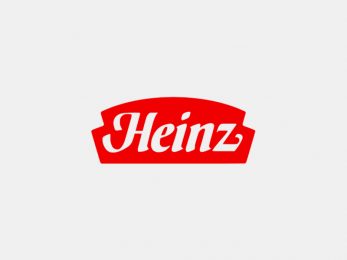